15 auditors donate blood on the 15th anniversary of NAO 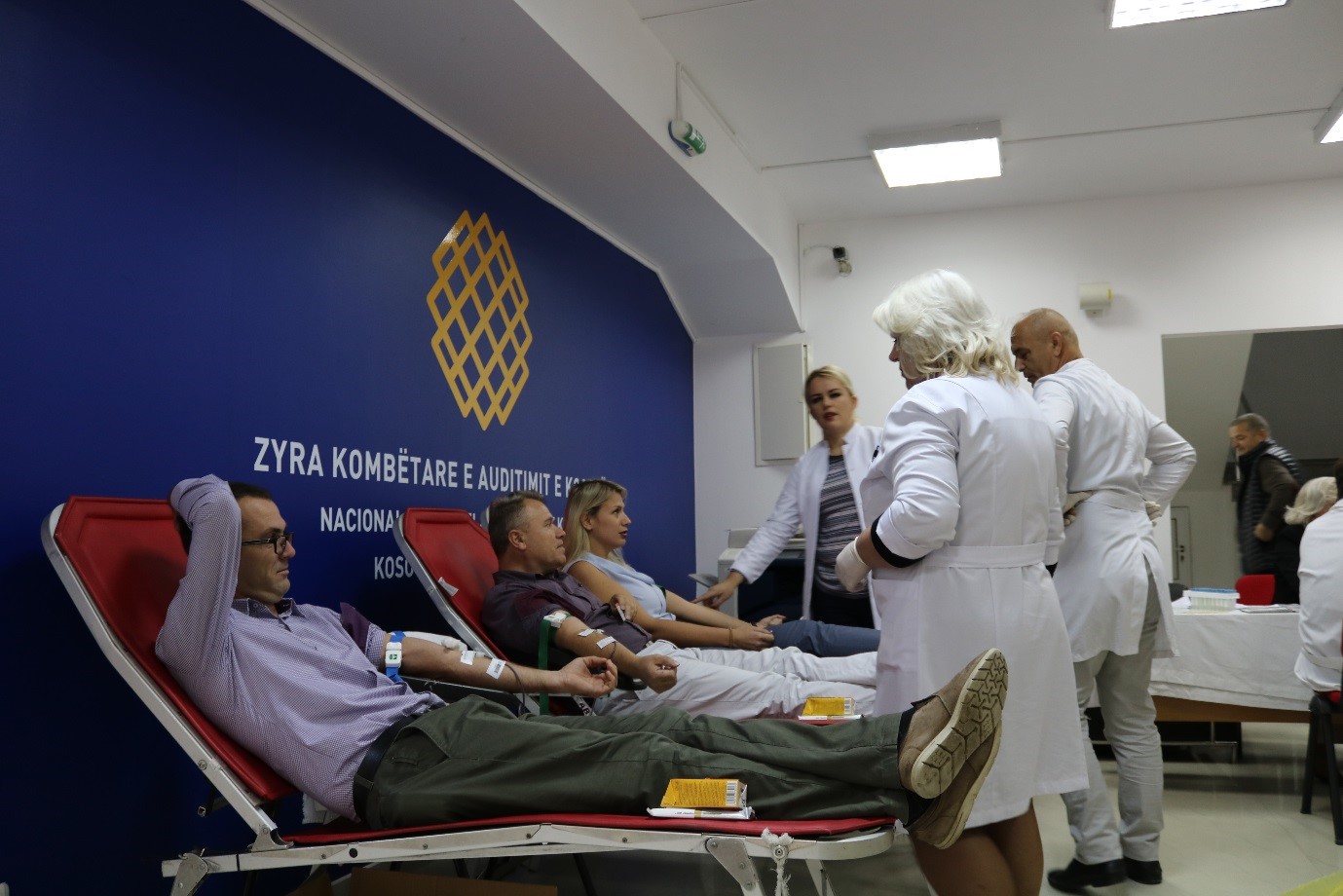 Today within the premises of the National Audit Office, the Auditor General together with staff members of the Office have donated blood. This arrangement was made possible as a result of an initiative of a group of NAO employees, who are regular blood donors, and with the support of NAO’s Trade Union.

The action for blood donation has now become a tradition and this is the fifth consecutive year that is organized by the institution. As in previous years, the number of donors was 15 in order to symbolically mark the 15th anniversary of the institution.