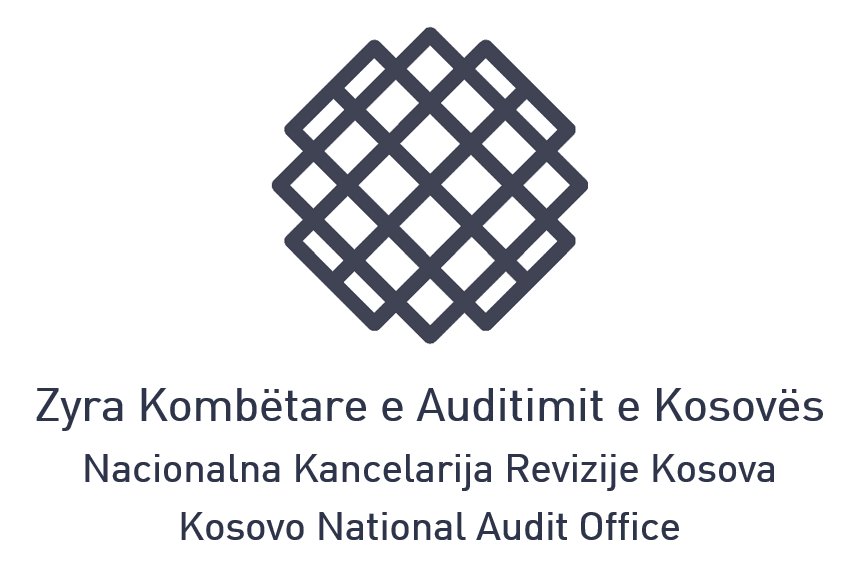 The National Audit Office for the first time has issued an audit report on the management of public debts. Government in the period 2009 – 2017 has fully adhered to the allowed limit on incurring public debts, and the level of debt does not pose a threat to the financial stability of the state.

Public debt was used to finance the budget deficit and finance investment projects which are considered to be of national interest.

While the managing quality of public debts has been rated very good, what is concerning is the poor ability of implementing organizations of these projects to timely use these funds. Due to lack of proper preparations for commencement of execution of projects the amount of €295,809,378 has not been withdrawn/spent under agreements achieved with international financial institutions, even though they were available to be used.

Due to the discrepancy of time dynamics between the allocation of loans and implementation of projects, the paid value of commitment fees for not withdrawing loan funds by the borrower amounts to €890,000.

It was noticed that out of 6 capital projects planned in the Budget Law according to years 2014, 2015, 2016 and 2017 and two-year projections included in the Medium Term Expenditure Framework, spending was very low, while in 3 of them the spending or withdrawal value of loan was 0%.

Such delays are as a result of a poor feasibility study of projects, as well as deficiencies in creating necessary preconditions for elimination of all infrastructure and legal obstacles that hinder implementation of these projects, for which the Government should have an increased oversight.

On the other hand, the increasing trend of domestic debts, especially the increase in the use of bonds and reduction of treasury bills, affects the increase of interest rates (debt cost).

The Auditor General has recommended the Government that before initiating the borrowing process, to conduct detailed analysis and planning so that borrowed funds are used on time efficiently, effectively and economically, while for the current debt the Government should have an enhanced oversight in order to increase the dynamics of the use of funds available.

You can read the full report here.