Operational and financial performance of “Trepça” Enterprise subject to audit 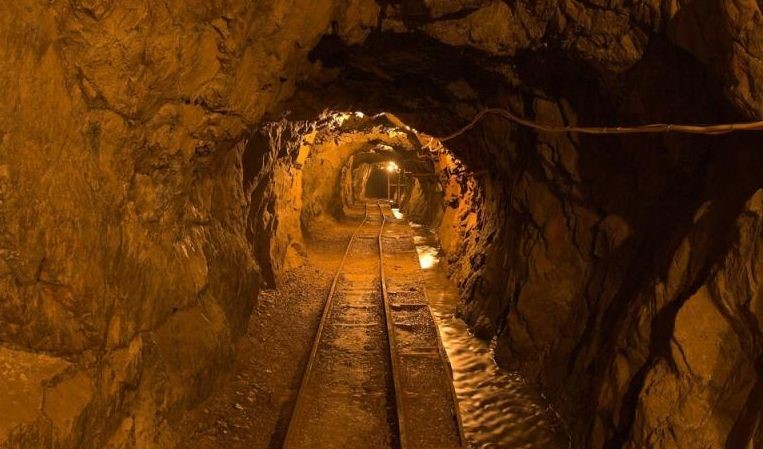 The National Audit Office (NAO) has started implementing the performance audit of the Central Publicly Owned Enterprise “Trepça j.s.c.” on the topic “Operational and financial performance of Trepça”. The audit shall cover the 2019-2021 period. Trepça has not been audited by NAO since 2010.

Considering that Trepça is a joint stock company – 80% owned by the Republic of Kosovo and 20% by its employees – NAO deems the implementation of audit on topic as very important. This wealth resource has a high impact on and of considerable weight on the Kosovo’s overall economic development, generation of employment, growth of exports and the Gross Domestic Product (GDP).

“Trepça j.s.c.” has been facing many problems and challenges for many years. The key problems include low productivity, operating-at-a-loss trend, failure to operate at full capacity due to outdated technology in mines and flotations and other business units, lack of capital investment, old age of staff qualified in the production process, as well as the lack of development of processing industry in the metallurgy sector.

The objective of this audit is to assess whether “Trepça” is carrying out its operational and financial activities focusing on the production process with the aim of achieving positive financial performance. If not, what are the reasons behind low productivity, lack of break even, namely profitability?

In addition, the audit will generally focus on strategic activities including the company’s plans and strategies for overcoming the financial crisis and creating opportunities for attracting foreign or domestic investments and other forms of partnership for the overall business development.

The National Audit Office aims to provide audit recommendations which could contribute to improving the overall level of performance of “Trepça j.s.c.”

The Central Publicly Owner Enterprise “Trepça j.s.c.” has been inherited from the former socially-owned enterprise Ore-Metallurgy conglomerate Trepça, as one of the largest industrial, metallurgical and chemical complexes located in Kosovo, and with some minerals in other parts of the former Yugoslavia. In the past, this mining complex was an industrial giant which represented a considerable economic resource for the former Yugoslavia. After the end of the war, from 1999 to 2002 “Trepça” was under the control of the United Nations Mission (UNMIK), whilst from 2002 it was put under administration of the Kosovo Trust Agency (KTA), and by 2008 of the Privatization Agency of Kosovo (PAK).