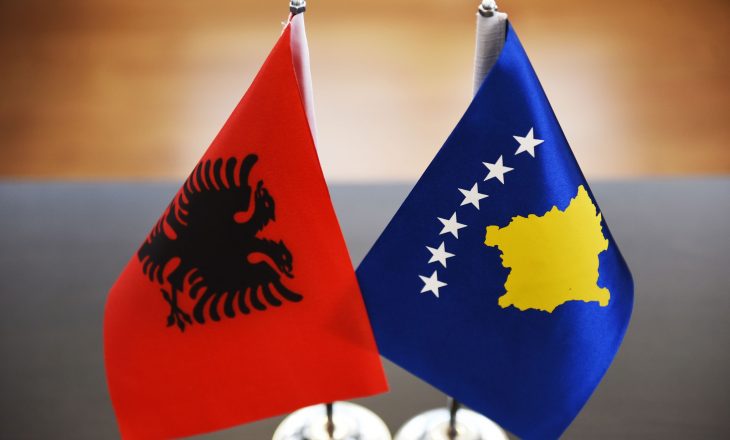 On the eve of marking the 28th of November, Flag Day and the 109th Anniversary of the Declaration of Independence of the Republic of Albania, the Auditor General of the Republic of Kosovo, Vlora Spanca, sent a letter of congratulations to the President of the Albanian Supreme State Audit (ALSAI), Arben Shehu.

“On my personal behalf and on behalf of the National Audit Office, I extend to you my heartfelt congratulations on the occasion of marking Flag Day and the 109th Anniversary of the Independence of the Republic of Albania. During my last visit to the Supreme State Audit I felt extremely honoured with the fraternal welcome and the highest level of bilateral partnership and friendship between our institutions”, the letter of congratulations reads.

On this occasion, the Auditor General Vlora Spanca reconfirmed the personal and institutional commitment to further cooperation between the two institutions.

“At the same time, I am convinced that the natural connection between our countries and the common professional and national interest leads us to the sustainable advancement of cooperation between our institutions in all areas of common interest. Once again, on this special day, I would like to send my best wishes to you, SAI colleagues as well as to the Albanian people,’ Mrs. Spanca said in the letter of congratulations sent to her Albanian counterpart Arben Shehu.