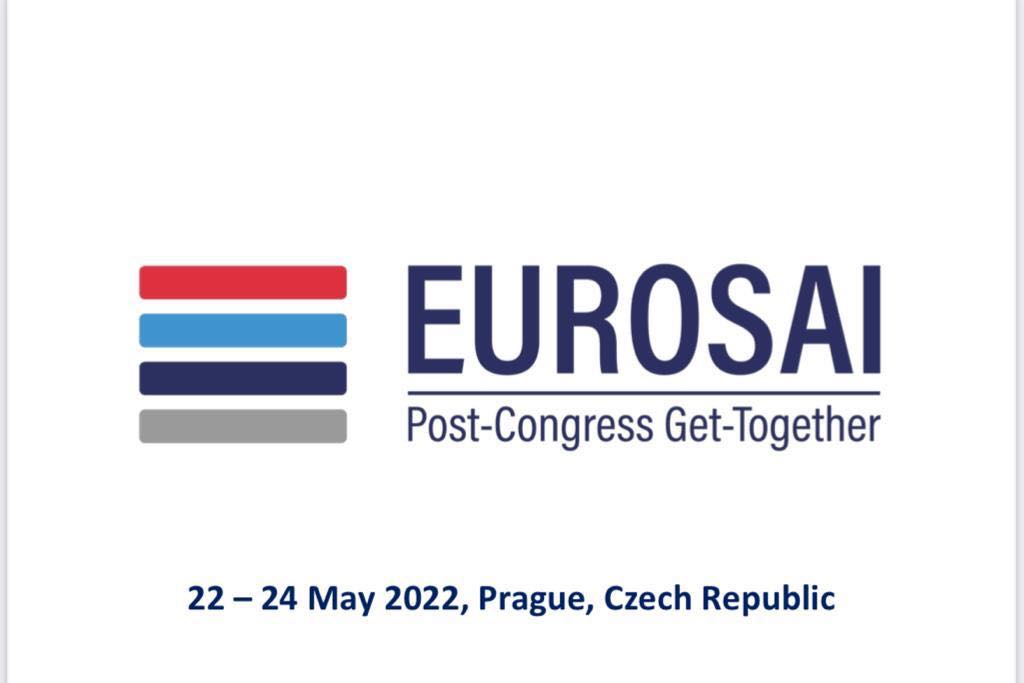 The Auditor General of the Republic of Kosovo, Vlora Spanca, accompanied by the Deputy Auditor General, Bezad Halilaj and Aida Podrimaj, Audit Specialist, is on a two-day visit in Prague, Czech Republic.

The purpose of this visit is the participation in the Post-Congress of EUROSAI organized by the President of the Supreme Audit Office of the Czech Republic at the same time President of EUROSAI. The Heads of Supreme Audit Institutions as well as their senior representatives from across Europe are attending this event.

During the three days, participants will have the opportunity to hold bilateral meetings and participate in nine working sessions, focusing on topics of particular interest to external auditing such as: implementation of international auditing standards; monitoring the implementation of audit recommendations; tax audits, digitized projects, environment, etc; the role of SAIs against corruption; as well as audit visualization, publication and impact on increasing transparency in public administration.

In the meeting with Mr. Kala, Mrs. Spanca extended her thanks to him for the support and contribution given to the process of Kosovo National Audit Office membership in EUROSAI, and informed him about the latest developments and achievements of the NAO, as well as challenges and objectives for the future.

Mrs. Spanca invited her counterpart to continue the cooperation through specific projects which would help the NAO to further advance its function. The Auditor General has also announced the celebration of the 20th anniversary of the establishment of the NAO next year, on this occasion she invited Mr. Kala to pay a visit to NAO and Kosovo.

The Auditor General of the Czech Republic, at the same time the President of EUROSAI, Mr. Miloslav Kala, highly commended the excellent cooperation with NAO, expressing the willingness to further strengthen the cooperation between the two institutions, as well as within EUROSAI.

Mr. Kala also congratulated the Auditor General for her commitment and work in increasing the capacity of the NAO and maintaining institutional independence, by providing objective, independent and quality services.

Audit specialist Aida Podrimaj, made a presentation in the working session “INTOSAI Framework for Professional Pronouncements”, where she spoke about the progress, challenges and views of the NAO regarding the International Framework of Professional Pronouncements, and their implementation. Her presentation and the Auditor General’s topics of discussion have made the participants to pay particular interest. In this regard, the level of audit methodology development of the NAO has been assessed.

On the third day of the visit, the representatives of NAO will continue with other visits and engagements within the agenda, including the most important, the meeting with the President of the Czech Republic, Mr. Miloš Zeman.