The Speaker of the Assembly of Kosovo, Mr. Konjufca gives particular importance to external auditing 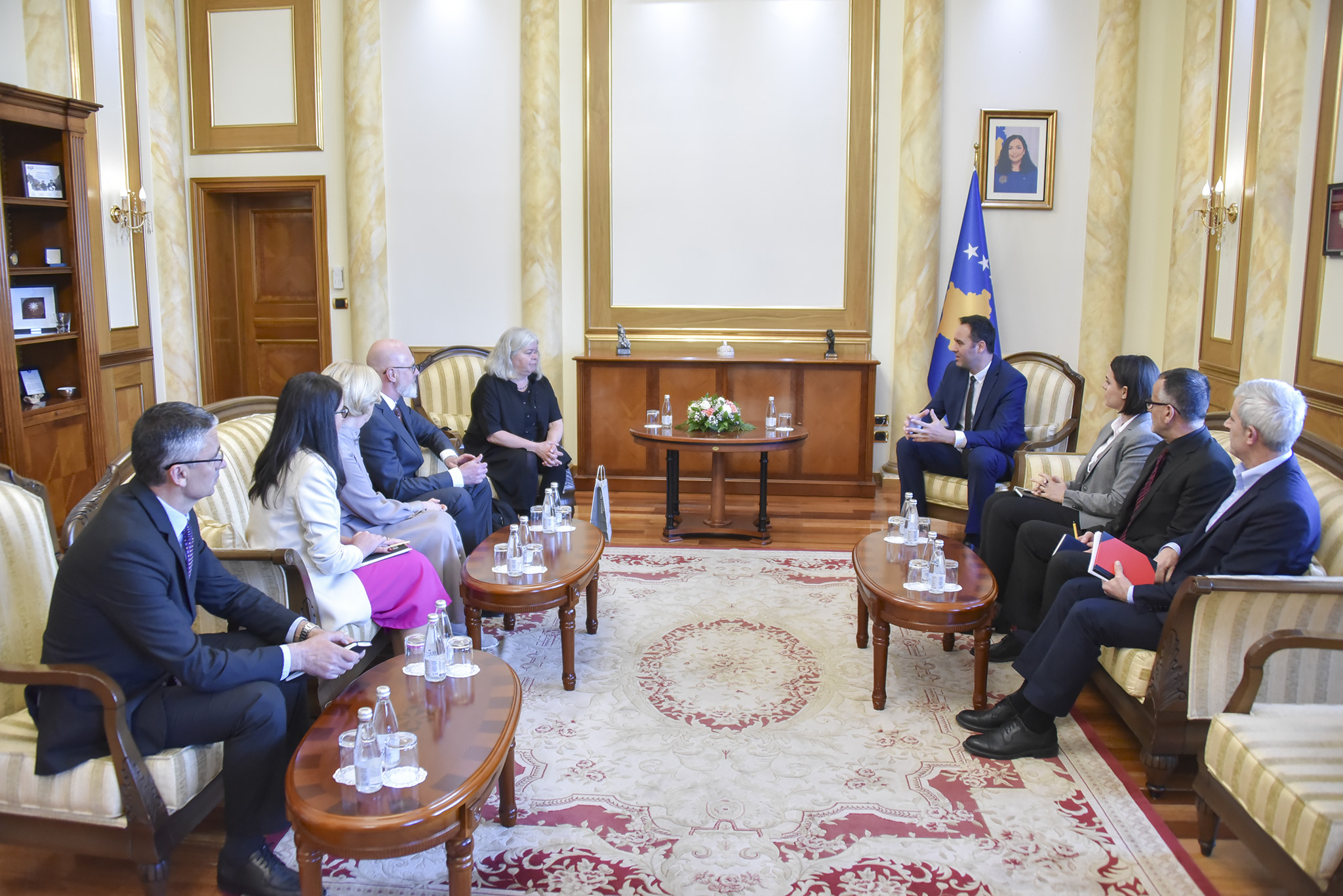 This meeting was part of their visit to Kosovo to participate in the workshop on Enhancing Audit Impact on Implementation of Recommendations, organised by the National Audit Office of Kosovo.

On such occasion, the Swedish MP Mia Sydow Mölleby informed the Speaker Konjufca about the good cooperation between the Swedish National Audit Office and the Parliament as well as shared the goods practices applied by the Swedish Parliament on the oversight of public finance management.

After giving due relevance to the external auditing, Mr. Konjufca extended his acknowledgement to the guests on their willingness to share their experiences with Kosovo in the related areas.

During this visit, officers of the Swedish National Audit Office and SIGMA representatives also held other business meetings in the Kosovo NAO. They were hosted by the Auditor General, Vlora Spanca, and her staff.

Discussions in these meetings have particularly focused on the exchanging of experiences regarding the implementation of recommendations as well as the cooperation between the Supreme Audit Institutions and Parliament and coordination of activities to improve the performance in public finance management.

All the participants have highly commended the continuous and long-term cooperation between the both institutions and expressed their willingness to bring such partnership any further.